An exhibition celebrating the 40th anniversary of the Centre Pompidou

Suggesting a subversive history of Minimal Art, this project sheds fresh light on common focuses and intersecting perspectives in a mixture of visual art, dance and music of the sixties and seventies in the New York.

Recognized in the field of art today are some radically trail-blazing paths taken by the pioneering figures of American Postmodern Dance – most notably Trisha Brown, Lucinda Childs, Simone Forti and Yvonne Rainer – an area of research close to Minimal Art. “A different way to move” envisions a collective history, placing on an equal footing these concise, direct, artless gestures that together revolutionized Visual Art and Performance Art. Yvonne Rainer sums it up neatly: “We had to find a different way to move”. The idea caught on both in the new languages of choreography and sound environments and in this exploration of the dialogue between object and viewer that characterizes the works of Carl Andre, Dan Flavin, Donald Judd, Sol LeWitt, Robert Morris, Richard Serra and others. It was also closely connected to the political activism of artists opposing the Vietnam War, and fuelled a penetrating critique of relations based on power in their works.

Hence the exhibition takes a look at Minimalist forms within a broader perspective, with special attention to the way the arts of time – dance and music, and also writing, film and video, which from the mid-sixties formed the core conceptual and so-called “post-minimalist” practices – placed the conflicting polarity between the concept and perception at the forefront of artistic research. Some key figures like Bruce Nauman and Vito Acconci, contribute to this conversation.

This project is based on works from the collections of the Centre Pompidou, enriched  by numerous loans (notably including the Centre National de la Danse, Collection Lambert, Kunstmuseum Basel, Getty Research Institute, MoMA, Museo de Arte Reina Sofia, and the Whitney Museum of American Art), and a programme of performances and concerts, organized jointly with local area institutions.

Some works may offend the sensibility of young visitors. 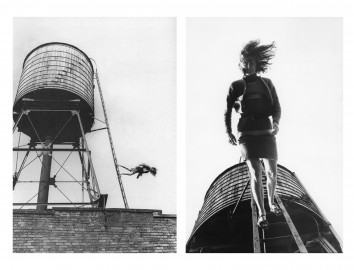 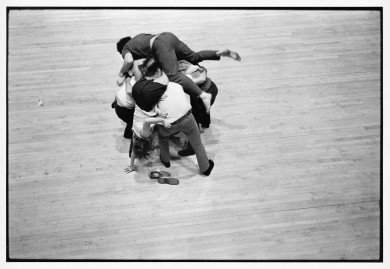 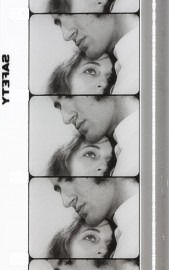 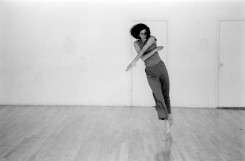