As part of the Rencontres de la Photographie

Her first solo exhibition at a French institution, Sam Contis’s Transit presents new and recent works from three series, including large scale color photographs, intimately scaled gelatin silver prints, and a two-channel video projection. Contis’s recurring interest is in the body in flux – in motion through the landscape and through transitional states of identity.In her images of a high school girls’ cross-country team, she examines the passage of time (photographic time, biographical time, cultural time) while referencing art historical depictions of women and the early motion studies of Eadweard Muybridge and Étienne-Jules Marey. Her teenage subjects run against the backdrop of a fraught, politically divided Pennsylvania landscape – a landscape in which a woman’s control over her body is newly threatened. A second gallery presents work made while walking along a vast network of footpaths through the English countryside, which allow public access across privately owned land. She focuses on the stiles found on these paths, the simple structures offering a means of passage over walls and fences. In her images the stiles become repeating sculptural forms in the landscape, an invitation to free movement on one hand and a reminder of the history of enclosure on the other. The final two galleries present work from the series Deep Springs,made between 2013–2017 in the California high desert. In this work Contis engages with the pervasive mythology of the American West. Her protagonists are the students of a small, isolated men’s college; a female artist picturing a traditionally all-male space, she reveals a landscape that is not static but full of possibility, allowing for the emergence of a more expansive, fluid conception of masculinity.

Bus from Arles on the 5th of July at 2.15PM (Departure: Jules Cesar hotel).
Visit of the Sam Contis’ exhibition at 3PM.

Return by bus to Arles at 6PM from the Carré d’Art. 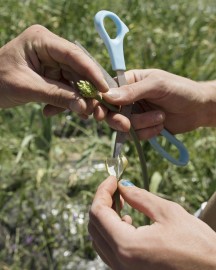 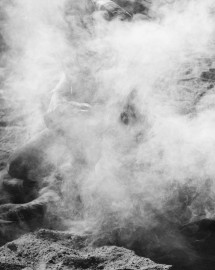 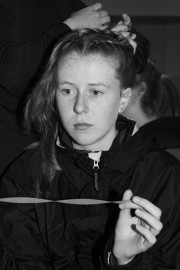 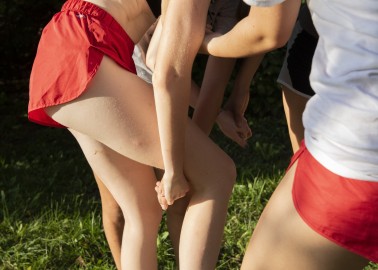