FRAGMENTS explores an archeological dig led by Max von Oppenheim, a German diplomat and ancient historian, in Tell Halaf, Northeast Syria, at the turn of the 20th century. In 1929 Tabet’s great-grandfather, Faik Borkhoche, was appointed by the governing authorities of the French Mandate stationed in Beirut as von Oppenheim’s secretary to gather information on the excavations the latter was conducting in the village of Tell Halaf in Syria. This encounter leads Tabet to uncover a story that connects his family to major historical figures. He raises questions on the survival of heirlooms, the preservation of archeological artifacts, cultural appropriation, museological practices, and migration patterns.

FRAGMENTS includes a performance, drawings, sculptures, personal belongings and ready-mades which, together, become a multifaceted large installation. Against the backdrop of complex contemporary geopolitics, Tabet reconstructs the material remains of the Tell Halaf palace, tracks stone reliefs scattered in museums around the world, and assembles carpet fragments. Following the deconstruction and reconstruction of remains through the accidents of history, across time, generations and continents, the show draws on autobiographical notes and self-directed research, to explore stories that offer an alternative understanding of major events through individual narratives.

Rayyane Tabet (b. 1983, Achqout, Lebanon) lives and works in Beirut. He received a Bachelor in Architecture from The Cooper Union in New York and a Masters in Fine Arts from the University of California in San Diego.

He is the recipient of the Emerging Artist Award of the Sharjah Biennial (2011), the Jury Prize of the Future Generation Art Prize (2012) and the Abraaj Group Art Prize (2013).

Rayyane Tabet will be part of the exhibition "Forgotten Kingdoms. From the Hittite Empire to the Aramaeans" at the Musée du Louvre from May 2 to August 12, 2019 (Hall Naopléon).

The Fragments exhibition will then go in part to the Metropolitan Museum of Art, New York (October 30, 2019-February 23, 2020) for the "Alien Property" exhibition.

The exhibition is accompanied by the second edition of the Fragments catalog, designed by Rayyane Tabet and published by Kaph Books with texts in English / French / Arabic.

This publication was made possible with the support of Sharjah Art Foundation. 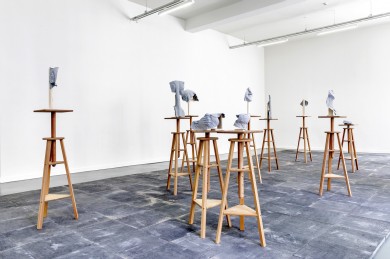 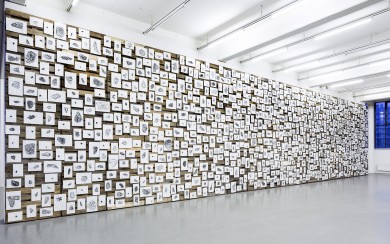 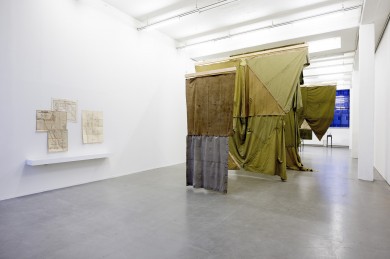 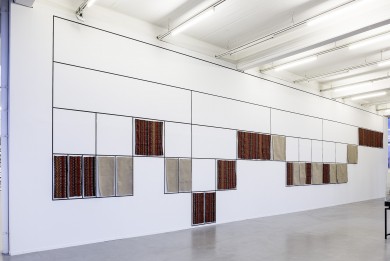 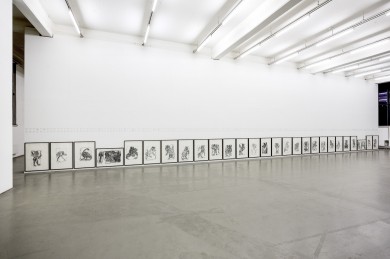 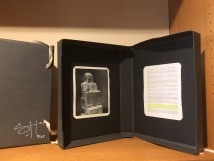