Over the last two decades, Nairy Baghramian has created sculptures, photographic works and drawings that explore the relationships between architecture, everyday objects, and the human body. Her oeuvre confronts preconceived ideas of functionality, decoration, abstraction, domesticity, and feminism. Baghramian’s sculptural work boldly features protuberances and cavities, blobs and spills, limbs and prosthetics, all of which challenge the traditional concepts of volume, mass, form, and theatricality that have shaped the history of sculpture.
Her works are created from materials as diverse as steel, glass, silicon, resin, cork and copper. They often allude to familiar objects abstracted and reconfigured in precise and innovative new forms, and this reinvention conjures fragments deriving from many fields, both anthropomorphic and industrial, from fashion, theater to interior architecture. History and ideological undercurrents are of particular interest to the artist.

In this, her first solo exhibition in a French museum, Baghramian opens various rooms and reception rooms, in the spirit of her work « Reception Room » (2006), which combines historical works with recently created pieces. It is as if the rooms of the Carré d’Art, arranged along a course, had been scanned or remeasured and examined based on their specific architectural function and representative shape. The works are placed close to the corners, or serve to separate parts of the room or render relatively peripheral rooms completely inaccessible. Each of the eight exhibition rooms remains autonomous in the individual juxtaposition of viewer versus object in the context of spatial dynamics. There is no dramaturgy or climax in the expectations of the subordinate main room. Rather, each of the rooms is transformed into a reception room that encourages dialogue and conversation (parler = to speak). 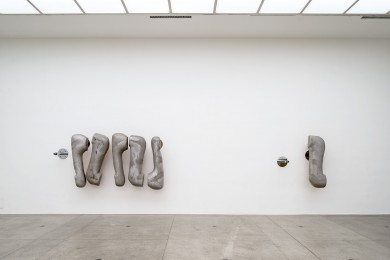 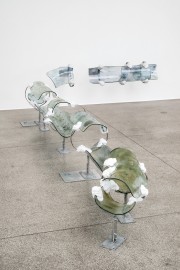 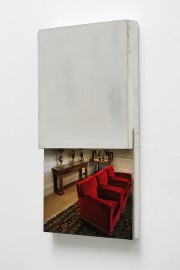 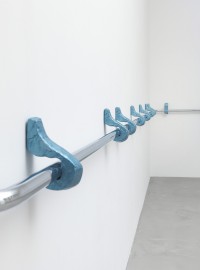 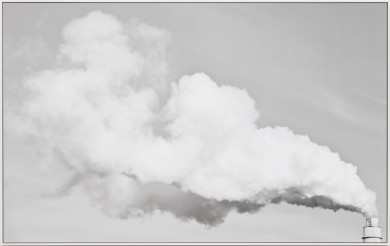 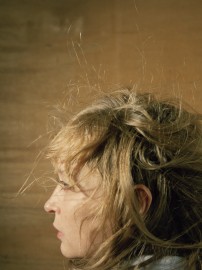