The Berlin and London-based artist Wolfgang Tillmans (born Germany, 1968) is one of the most important artists of his generation. Since the turn of the 1990s, he has taken images which sometimes recall historical genres such as the still life, landscape and portrait, as abstract images. He often conceives his exhibitions as installations structured by the play of correspondences, connections and recurrences between works.

His images may reveal moments of beauty and desire, but also social and political realities. In his exhibitions we are given to share the artist’s critical and yet sensitive vision of the world.

This work is also about the body of photography, the sheet of paper on which the image is inscribed, and which is necessary to its appearance. Tillmans’ images are also published in book form and in magazines such as I-D, where he sat on the editorial committee for several years. His work may also be put to work to promote causes he holds dear, as with his recent participation in the campaign against Brexit.

After two major exhibitions in 2017 at the Tate Modern in London and at the Fondation Beyeler, the exhibition of Nîmes thought specifically for the spaces of the museum will present some recent works.

He was awarded the Turner Prize in 2000. 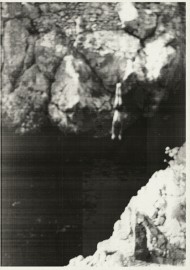 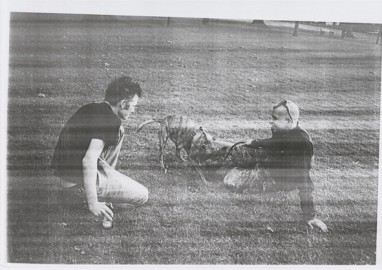 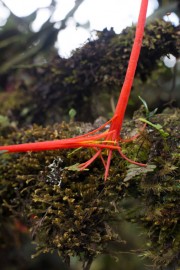 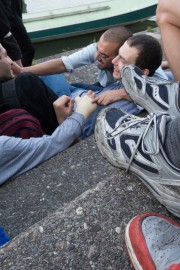 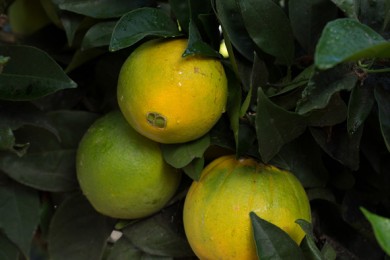 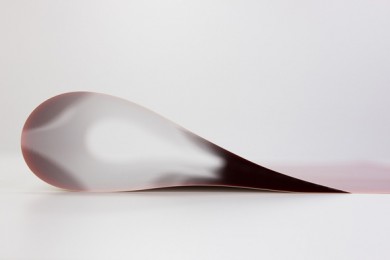 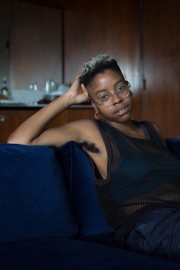 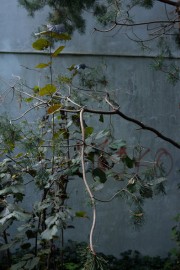 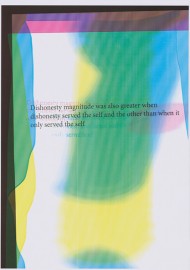 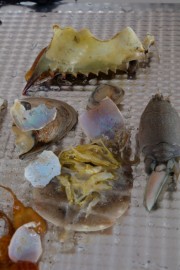 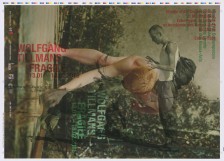