Peter Friedl works with a variety of media, genres and forms of display. In pursuit of new models of narration, his projects explore the construction of history and concepts.

The exhibition Teatro highlights Friedl’s aesthetics of critical intimacy and focuses on recurring themes in his oeuvre: model, language, translation, theatricality. One of the centerpieces is the film installation Report (2016), which was first presented at documenta 14(2017). On the empty stage of the National Theater in Athens, actors of various origins and backgrounds recite excerpts from Franz Kafka’s short story A Report to an Academy in their mother tongue or a language of their choice. Current forms of migration and diaspora are mirrored in Kafka’s parable on assimilation and mimesis. Friedl’s cinematographically complex work examines the permeability of language and identity boundaries.

Rehousing (2012–19) consists of architectural models, each of which reflects history, politics, biographies, and ideologies. They are, in Friedl’s own words, “case studies for the mental geography of an alternative modernity.” The series comprises the artist’s childhood home in Austria; Martin Heidegger’s cabin in the Black Forest; the private residence of Ho Chi Minh in Hanoi; a slave hut on the Evergreen plantation in Louisiana; Winnie and Nelson Mandela’s former home in Soweto, South Africa; and a container house from a refugee camp in Jordan, among others.

Teatro also features older works such as Dummy (1997), a video produced for documenta X, and the long-term project Theory of Justice (1992–2010). Both address different fictions of justice. Inspired by traditional forms of puppet theater, Teatro Popular (2016–17) presents an idiosyncratic cast of characters from the Lusophone World.

Peter Friedl (b. 1960 in Austria) is an artist based in Berlin. He has had important solo exhibitions at the MACBA in Barcelona, Kunsthalle Basel, Witte de With in Rotterdam, and has participated in documenta X, 12 and 14 as well as numerous international biennials including Sharjah Biennial 14. His most recent solo exhibition, Teatro, opened at Kunsthalle Wien in Spring 2019. 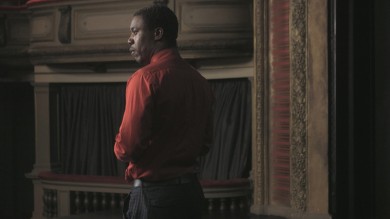 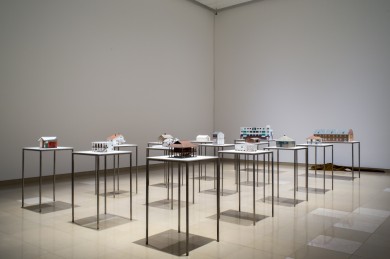 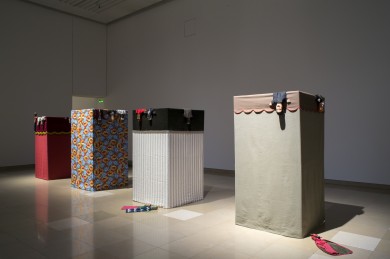 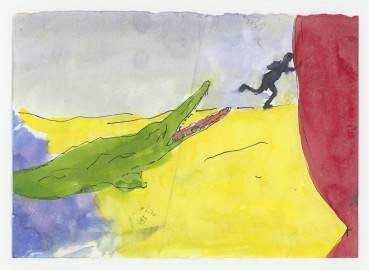 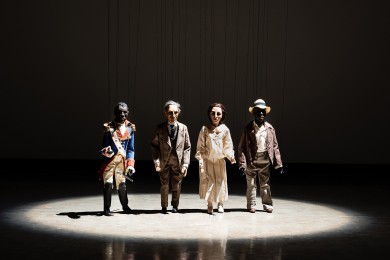 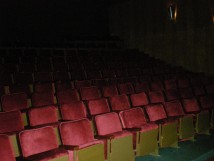