Suzanne Lafont (born 1949) is one of the most important figures on the French scene today. She came to prominence in the 1990s, with a solo show at Jeu de Paume in 1992 and an exhibition in the Project Room at MoMA, New York, in the same year. Her work was also seen at Document 9 and 10.

Her exhibition at Carré d’Art offers a perspective on her most recent works, based on image banks. Among other things, these pieces give a spatial dimension to the Rem Koolhas book Guide to Shopping, revisit General Idea’s Manipulating the Self and rethink the complex relation between image and language in David Lynch’s series Twin Peaks. 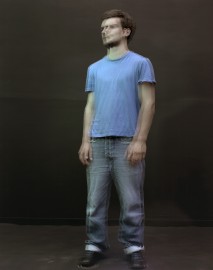 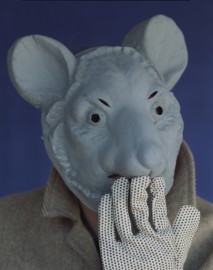 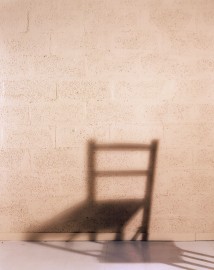 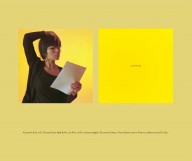